Rise to meet your future.

Receive timely information and resources that will help you and your organization establish the mindset and habits needed to achieve peak performance. Gain valuable tools and insights to help you journey toward a successful future at a sustainable pace.

The KeePressingOn Project launches officially later this month. Subscribe to be the first to know!

The KeePressingOn Project serves businesses, teams, and executives who seek to generate growth and increased productivity thru relationships that build trust, encourage excellence, and create an expectant, positive view of the future.

The KeePressingOn Project promotes leadership, excellence, respect, hope, and growth in a variety of arenas:

We enable companies, teams and individuals to:

We help companies and teams:

We serve individual professionals through executive coaching toward:

Questions? Connect with us by using the contact form below. 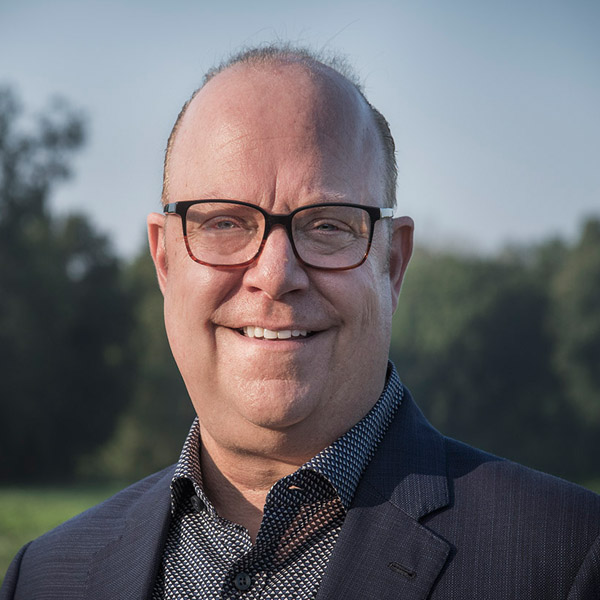 “I am deeply thankful for my time with Comcast and all I have been given, especially for all the friendships I have enjoyed, as well as the opportunity to share in the company’s uncommon journey. The new adventures before me are exciting and I trust that my experiences at Comcast will be used effectively to encourage and strengthen others, as well as to help businesses and teams achieve break-through solutions for major challenges.”

Mr. Coltharp’s new venture follows after more than 20 years as a federal government-affairs executive and strategist with Comcast, and leverages both his ability to motivate and inspire individuals and his passion for community impact. He is regarded as a highly effective coach, and
builder/leader of teams.

He previously served at the Federal Communications Commission as Special Advisor to Commissioners James Quello and Andrew Barrett, as well as Chief Economist, Wireless and as an economist leading a team implementing key provisions of the 1992 Cable Act.

Mr. Coltharp also founded and led Bright Lights Tutoring in 1993 for 4th – 6th grade students in Washington, DC. The program served more than 500 families in DC’s Takoma neighborhood during his 18 years there.

He has a B.A. and M.A. in Economics and Public Policy from Miami University in Oxford, Ohio.

For more information, please contact James Coltharp, Founder and President at The KeePressingOn Project, via the contact form below or by calling (202) 734-2734.

Thanks for your interest! Please connect with us by completing our contact form.

Due to the complex nature of Gravity Forms, realtime styling of the form elements is not available. All of your style choices will be reflected on the front-end after saving.