They Can’t Take That Away from Me 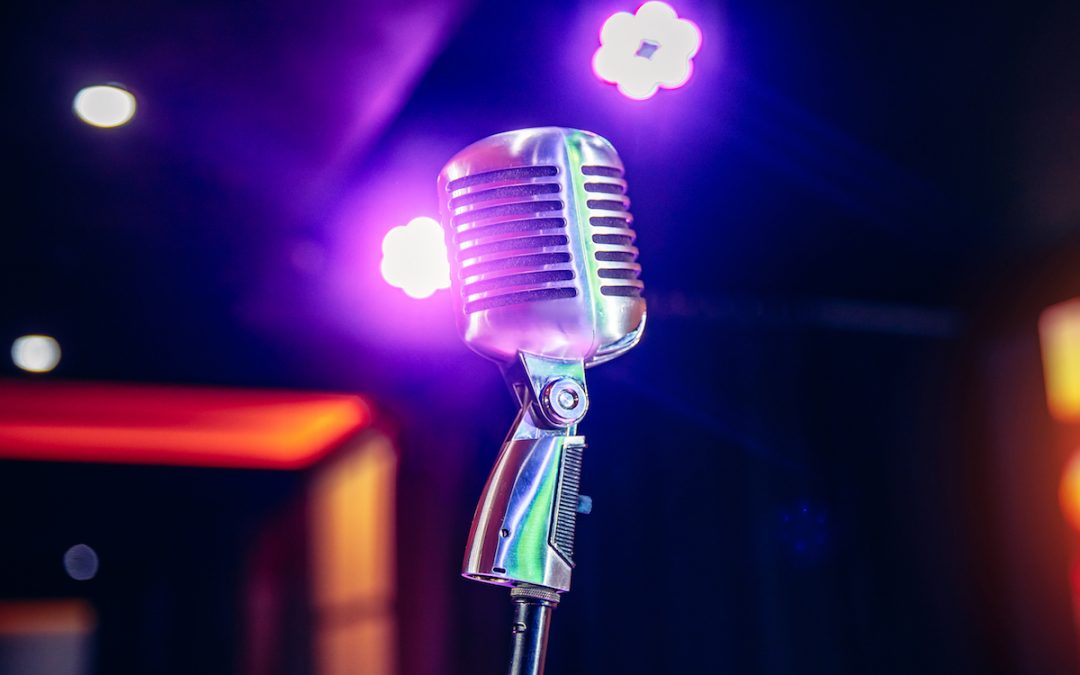 It’s been a year of losses we could not have imagined and changes that shocked us from their suddenness, leaving us struggling to find hope.

The different types of losses, among them—loved ones, friends, business opportunities—are staggering for many people. And I understand. While we all deeply desire to move on, it’s important to acknowledge that we are tired, weary, and wounded. The fear and uncertainty of the past year has settled into a spirit of confusion as we are caught between cheers of “let’s get going” while we wonder what if things go wrong. We want to find persistence. Yet we have grown increasingly accustomed to a dark view of the future.

Many of us feel lost and discouraged from being disconnected from our previous routines or stability. We miss relationships that have not survived the distance of living and working remotely. At the same time, the pandemic has shattered the assumption that life will be better in the future than in the past. Some of us may be waiting for our lives to resume, passing each day as if on pause, but how does this work? And another question we face is are we ready? As a reaction to potential stagnation and stability, we may find ourselves asking where do we go from here? How do we find a positive, expectant view of the future?

While things surely have been painfully difficult, the end of the story is not written. The future is uncertain. But there is a way forward. We have the opportunity to choose a new direction. Our past strengths point to reasons for perseverance and strong hope.

Many people might know of Ella Fitzgerald, one of the greatest jazz singers of the Twentieth Century, known for “They Can’t Take That Away from Me” and “I’m Beginning to See the Light.” But most of us might not know of the challenges that she faced growing up. Her father was out of the picture; her mother died when Ella was thirteen. She spent nearly all of her early years, just as the Depression started, living alone in extreme poverty with no family to lean on. After the police sent her to a reform school upstate New York, where she endured physical abuse from the staff, she escaped to live on the streets of Harlem.

But her troubled childhood did not diminish her dream, a career in musical performance. She loved dancing and the jazz music of the day. In 1931, opened with a. Ella signed up for her first performance, ready to dance Harlem’s Apollo Theater on the renowned amateur night. When two young ladies brought the house down with their tap dancing, Ella made a split second decision to sing, a decision that opened the door towards becoming a jazz legend.

Even as she earned the audience’s praise week after week—as few had done before. Barriers popped up at every step. She was subjected to prejudice and contempt because of her gender and race. Producers would not take her seriously because she wasn’t attractive enough for their tastes. It took a long time of developing her skills and performing regularly to build a following, but she gained a strong following, and all the while continuing to live in poverty. After an extended time winning many Apollo contests, she became too great to ignore. Finally, an open-minded record executive offered her a contract. From there, she took off.

Of the many lessons we can learn from Ella’s journey, there are two things to highlight. In facing unmitigated racism and one of the worst economic times in recent history, Ella pursued singing. She did not wait for the Depression to pass or for record executives to stop discriminating against her. She worked continuously to build a loyal audience until finally she secured a deal. We find ourselves facing unrelenting demands and economic hardship. On top of that, marginalized communities face the additional opposition of racism. I would not claim that anyone can become Ella Fitzgerald, coming from so far behind and rising to the pinnacle of her art. But it is realistic that we can take steps to put ourselves in a better position tomorrow. We also can renew our mindset built on a positive, expectant view of the future.

Additionally, on the night of her first Apollo performance, she made a judgement call that she wouldn’t be able to top the duo’s performance, and she tried a new direction with astonishing confidence.

In our current moment, many businesses may not have enough traffic to grow as they previously were accustomed, and our teams are dealing with the results of this troubling observation. They might be discouraged and may look to the leader for what to do. As a leader, that can be a lot of pressure. If we are concerned with looking weak or failing in front of our team, we are a short way from walking down that self-fulfilling path. It is time to consider a new direction. It can be scary to try to implement a new strategy. Reorienting ourselves along a detour we had not originally envisioned for our business does not admit failure, but embraces resiliency, flexibility, and adaptation. We will not work or lead as we did. We may need people around us more so or differently than before. It is time to add a new skill. We need to learn to build hope. This is not about wishing things were different or better or waiting until the effects of the pandemic fade. It’s about understanding the difficulty of the moment. Let’s build a vision from here.

As leaders, we may need to consider guiding through hope. It is important that when team members look to their leader, they know she or he believes in their work and believes in them. The leader is responsible for cultivating hope. Hope is not the same thing as wishful thinking. Hope is founded in conviction. It is tied to goals. We tend to be more focused and intentional about our actions with goals in mind. Especially today, when we may feel lost and need to consider a new direction. Leaders can motivate their team with goals, and lead through hope. How can we help others become invested in the outcome of a project? How can we communicate our confidence in each member of the team?

Leaders who invest in goals, however small or big, with their teams create a positive, expectant view of the future. How can the expectant view be communicated and then embraced by each team member? This will take more conversations and clearer understanding. Providing this expectancy often motivates team members to take the initiative on projects, brings them to the table, and engages them in a positive atmosphere.

Creating a positive, expectant view of the future tends to turn people’s mindset around in other ways. Namely, teams can become more open to creativity and ideas. Part of accepting this mindset involves allowing for ideas to fail. Not seeing it as ideas that failed, but ideas that can be built on—looking for opportunities to develop differently. It is the first step to building something more. Chastising failed ideas shuts down people’s creativity and put roadblocks in the way of innovation. When a team is focused on pursuing a mission, their attitudes towards failure become constructive. What can we learn from an idea? Where can we go next with this idea? This is in stark contrast to a leader or team concerned about looking weak by failing. Such a mindset will point the team down a self-fulfilling path.

We all find times where we work very hard, or fight for what we believe is needed, and yet, we still lose. It is part of a deep process. These moments when we experience failure can become very powerful if we take time to learn lessons to help go forward. What unexpected factor or event contributed to the outcome? To what extent may some clues or key insights have been overlooked or not fully accounted? In spite of the outcome, what was done effectively? How can we prepare differently, or consider other possible changes to get better in order to go forward stronger?

Our willingness to find hope has been tested and shaken. At the same time, we are surrounded by personal losses and growing needs. We and our teams have just witnessed the modern version of the tap dancers leaving us stunned and wondering what to do. Our opportunities are still before us. Challenges remain, to be sure. But we and our teams can come together to restore confidence with a positive, expectant view of the future. It can’t be taken away. All the reasons, ideas, and strengths that enabled us to get to this point can be combined in our decisions to shape our next performance. May we keep a clear mind, with strong hope to overcome fear as we carry on.